Rayban: Has Been Imitated, Never Surpassed 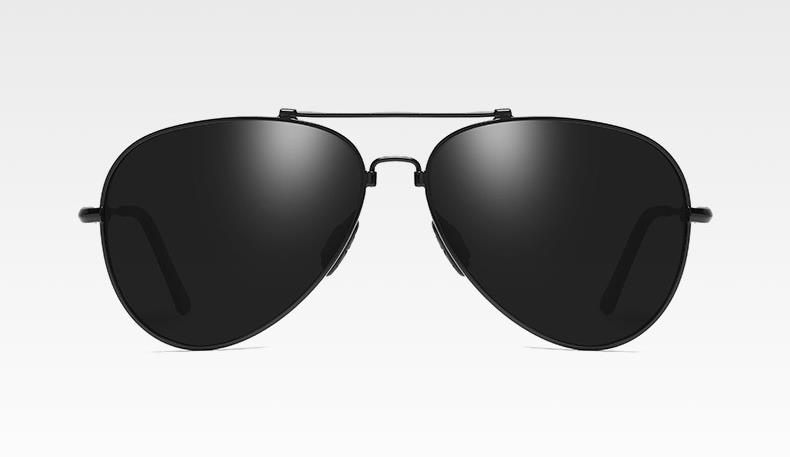 In 1930, the world's first pair of green lens sunglasses that protected the eyes of pilots was developed to prevent glare and UV rays. The visual aspect also maintains clear and good vision, which is popular with American pilots. Named "the pilot" by the US Air Force.

In 1937, the company officially introduced the glasses to the market and changed its name to "Ray-Ban". During the Second World War, Ray-Ban lenses were set by the government as the standard for sunglasses. This kind of sunglasses did bring a lot of convenience to the US Air Force in carrying out combat missions. Some people even said that Ray-Ban won the Second World War Allied. One of the heroes. Initially, this newly invented eyeglass was only the pilot's goggles. Later, it was found that it really absorbed the most sunlight, diverged the least amount of heat, and maintained good clarity in the visual aspect. Very satisfied, it gradually spread to the US military. During the Second World War, American pilots wearing cortical jackets often wore a pair of novel and unique sunglasses, which came in many countries and regions around the world, leaving people with a heroic and chic impression. In the present words, Very embarrassing, became the popular factor of the year.

In the 1950s, Ray-Ban introduced fashionable sunglasses with multi-color lenses and large frames to the market, and launched a series of women's sunglasses.

In the 1960s, Ray-Ban anti-split lenses were introduced, and the styles of their sunglasses were rough and stylish.

In the 1970s, Ray-Ban's color-changing sunglasses provided the wearer with the clearest look in different light conditions.

In the mid-1980s, Tom Cruise's style of wearing classic Ray-Ban aviator sunglasses in "Top Guns" swept the world, setting off another Ray-Ban sunglasses. Since then, in recognition of Ray-Ban's outstanding contribution to fashion, the American Pop Association has awarded him a highly prized design award. Ray-Ban's early style and celebrities like Ray-Ban

In the first half of the 20th century, wearing a pair of Ray-Ban mirrors was the masterpiece of the entertainment industry. Gary Grant and Audrey Hepburn were their loyalists. Now, the brand of Ray-Ban has a lot of exposure in the daily collocation of fashionistas. Wayfarer-style white frame, red frame, black frame, leopard print... Different Ray-Ban sunglasses frames on the faces of Hollywood stars, with formal wear and casual wear, appear in a variety of occasions. Sienna Miller, Olsen sisters, Kirsten Dunst, etc. are all Ray-Ban's backbone, and of course the US five-star Admiral MacArthur.