According to Nature ,90% young people in East Asia are nearsightedness, especially in South Korea ,96.5% of teenager who is 19 are trouble with myopic . So ,glasses are becoming the most common medical device in the world .

Different from the modern glasses ,the ancient glasses are made by nature material . 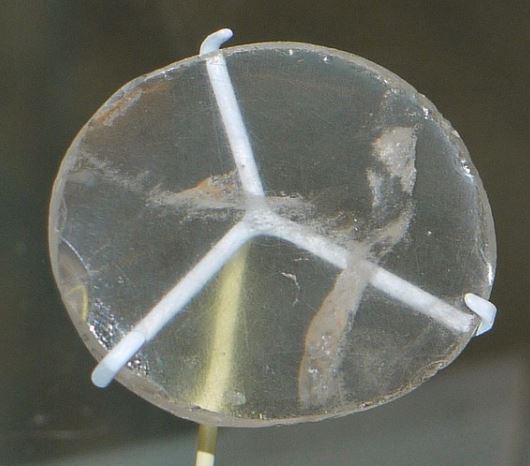 The earliest records shows the 1st glasses were used by Romans ,they put water into glass container to magnify the words on book .

By Year 1000 , people used polished crystal rocks to magnify the words on book ,which be known as “Reading Stone” .

By late 13th century ,glasses lens were come out ,but the frame usually be wood,leather or horn of animals . 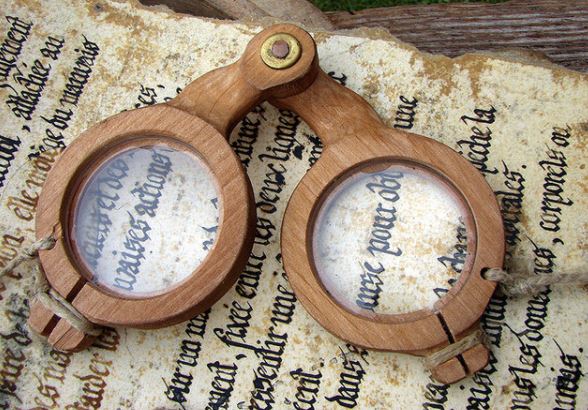 People usually hold the glasses in front of their face on put on nose like you always see at TV . But actually this glasses are used for farsightedness only ,after 1 century later , myopic glasses had come out . 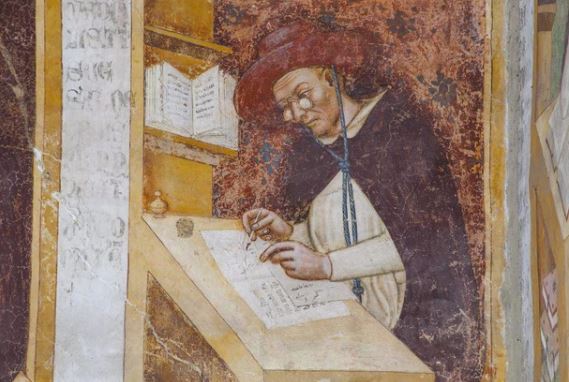 Temples of glasses were come out at 1600s ,and there were ribbons looped on ears,so people’s hands were relieved .

By1730s ,the glasses leg changed to hard material ,so people can put glasses on their ears easily . By that time ,glasses has developed to the shape what we know . 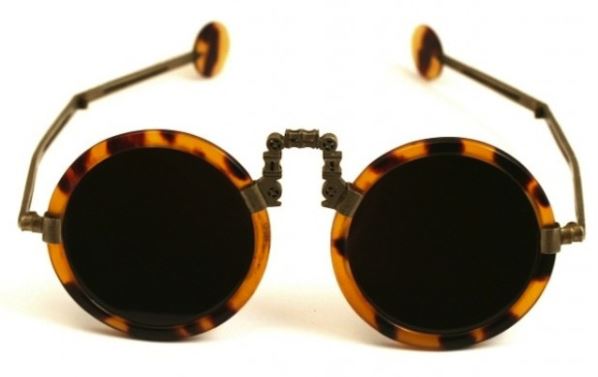 By end of 1700s , there comes out a glasses which for both nearsightedness and farsightedness ,which called BIFOCAL