Why is the hard coated lens still be frayed?

Let's take the example of "pencil hardness": pencils are mostly graphite refills. The classification of the pencil is based on the amount of graphite in the refill. Generally divided into three categories of H, HB, B. Among them, class H pencils have a relatively high hardness, ranging from 1H, 2H, 3H to 6H. If we use a 5H pencil to rub on the surface of the lens in a specific way (as shown below) and the lens is not frayed, we believe that the surface hardness of the lens is greater than or equal to 5H, and vice versa. 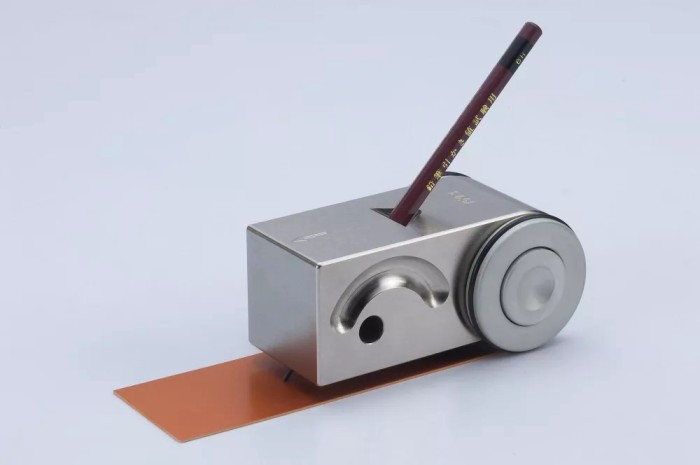 Then, if a pair of hardened surface of 6H lens, 9H objects (such as glass slag, steel wire), however the lens will be frayed, if you use 10H objects, even glass lenses (generally surface hardness of 9H) can’t avoid abrasion. Therefore, it is very important to use and maintain the lens properly.