The Origin of Anti-Reflection Coating 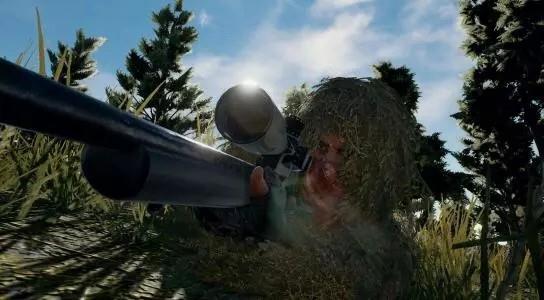 After the war, this technology was applied to improve the performance of the ophthalmic lens. Another problem arises when taking pictures. Because the surface of the lens is relatively reflective, the photos that are often taken are not visible to the eyes of friends who wear glasses, and the anti-reflection coating is applied. This problem is also solved.

Reducing reflection is the use of light volatility and interference.

Interference of Light: In 1801, the British physicist Thomas Young (1773 - 1829) successfully observed the interference of light in the laboratory: two or several columns of light waves overlap each other when they meet in space, and always strengthen in some areas, in others The region is always weakened, forming a stable distribution of strength and weakness.

To achieve interference of light, the thickness of the film is critical. The film thickness must be an integer multiple of a quarter of the wavelength of visible light to achieve the purpose of weakening the reflection.

The problem is that the wavelength of visible light is a range from 400 nanometers to 760 nanometers. Therefore, the thickness of the film layer can only take an intermediate value; thus, some of the reflected light is still not completely weakened, so the anti-reverse The transmittance of the film lens can only reach 96% but not 100%. As a result, some of the light is still reflected, and the color of the reflected light is related to the thickness of the film.