Recently, a post titled "The Practical Use of Sunglasses for Rainy Days" was discussed by netizens. The original post was: "When the rain is heavy, even if the wiper is adjusted to the maximum frequency, the front line of sight is still not visible. But wearing sunglasses, suddenly, the heavy rain that covered the line of sight, seems to have disappeared, leaving only the vehicle in front, the line of sight is very clear." Many netizens commented that they have never heard of this. Sunglasses can reduce the glare and ultraviolet rays on the sun in the sunny days. Is it also useful in rainy days?

The experimenter used artificial fire from a fire water gun to simulate the environment of the rainy day. According to the actual size, three traffic signs of different colors and shapes were made, which were set at 20 meters, 50 meters and 100 meters away from the vehicle as reference objects for observation.

At the beginning of the experiment, the rainfall was adjusted to the level of heavy rain. The rain hit the windshield of the window. The wiper was not cleaned and it was difficult to see the several traffic signs we set. The experimenter put on a pair of ordinary brown sunglasses. After observing for a few minutes, I found that wearing sunglasses did not make any difference in the clarity of the scene. After wearing the sunglasses, the light became darker and the objects outside the vehicle were observed. Hard work. 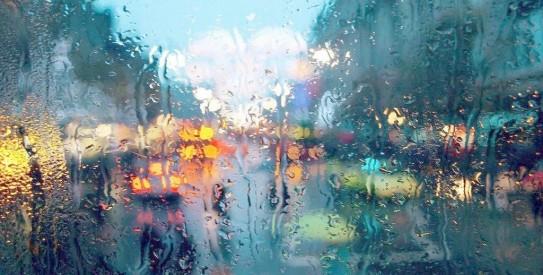 Isn't the method of online circulation not reliable?

"In the rainy days, after the various reflections, refractions and scattering of light and rainwater, the direction of the propagation becomes disorganized, which makes people feel glare." Lu Yuhui, deputy director of the Institute of Optics, Zhejiang University, said that the ordinary sun The principle of glasses is to absorb part of the light by changing the color of the lens, so that the light entering the human eye is weakened, but the sharpness does not change.

Professor Lu said that if you want to make your eyes clear in the rain, ordinary sunglasses are useless, you must use polarized sunglasses.

Polarized sunglasses are made according to the principle of polarization of light. Just like adding a blind in front of the eyes, the light that was originally emitted from all directions is collated into parallel light and then enters the human eye, making the object look soft and not glare. . 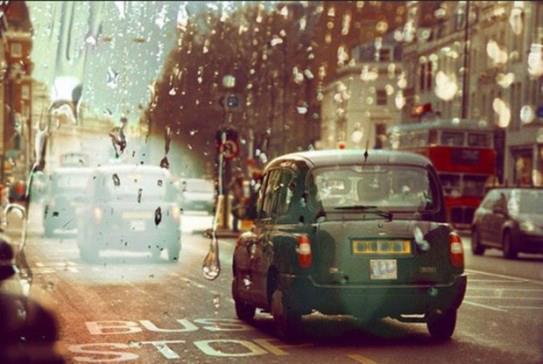