In fact, the anti-radiation lens originally intended to be an anti-electrostatic lens, which was translated into anti-radiation lenses by some manufacturers, which misleads the merchants and consumers: this lens protects the eyes from electromagnetic waves.

In the end, people found that there is no research showing that electromagnetic waves can harm the eyes (like a pregnant woman); if you really want to avoid electromagnetic radiation, the best way is to wear a face mask instead of glasses.

As a result, the manufacturer stopped the sale of “anti-radiation lenses” and the words “anti-radiation” were erased from the lens packaging bags and price lists.

So, is the anti-electrostatic film itself really worthless?

The resin lens itself is a material with a relatively high degree of insulation, and it is easy to generate static electricity. The dirt, particles, fibers, etc., which are filled in the air, are mostly due to mutual collision and friction with static electricity. Thus, due to the attraction or repulsion of the charge, these electrostatically charged dust are very easily adsorbed on the surface of the lens to form a stain. 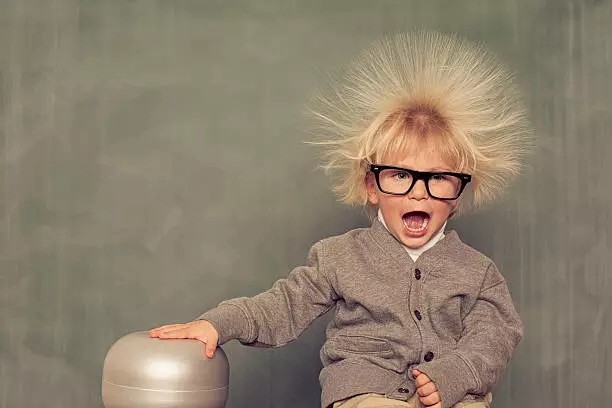 After plating a functional film such as an anti-reflection film, the lens should be transparent and non-reflective, but the dust adsorbed on the surface is strongly reflected by light, and it is easy to be seen, making people think the lens is very dirty. Therefore, it is necessary to do anti-electrostatic treatment of the lens to reduce these small defects, which are innocuous but annoying.

The anti-electrostatic film of the spectacle lens is a special synthetic material containing a metal element on the surface of the lens to form a conductive layer to reduce the resistivity of the surface of the lens, so that the electrons are not distributed and the generated static charge leaks quickly. On the basis of this conductive layer, an additional spray or smear-rich organic film rich in hydroxyl groups is applied to further develop a certain moist surface of the lens slip to reduce the friction coefficient, thereby reducing the friction of the contact separation from the motor, suppressing and reducing the generation of static charge, and ultimately reducing and preventing the dust on the lens surface, let the lens be clean and easy to clean. 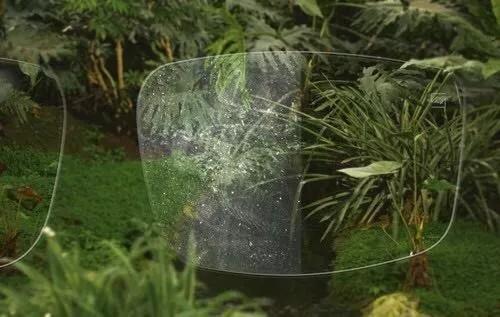 Although the term "anti-radiation lens" is no longer used in the optical retail industry, anti-electrostatic film still has practical value.